Ever try to build a Gingerbread House for the holidays?

If you haven’t it can be quite the frustrating, sometimes lengthy, and usually messy experience.

So we’ve come up with a better solution to get your fix of ginger this year: A Gingerbread Super Smoothie.

Ginger has been used for centuries as a balm for a number of ailments; however, it’s therapeutic properties are still heavily debated today.

Tip: The use of ginger can be traced back to ancient China and ancient India - Confucius is known to have praised its uses.

After the fall of the Roman empire, it became expensive and difficult to obtain delicacy in Europe.

HEY! NICE TO MEET YOU!

Emily is the Director of Member Experience at SmoothieBox and loves creating new recipes to share with our smoothie community. She gets help and ideas from her two toddlers, especially if it involves our Green Super Smoothie. In her spare time she can be found outside with family. 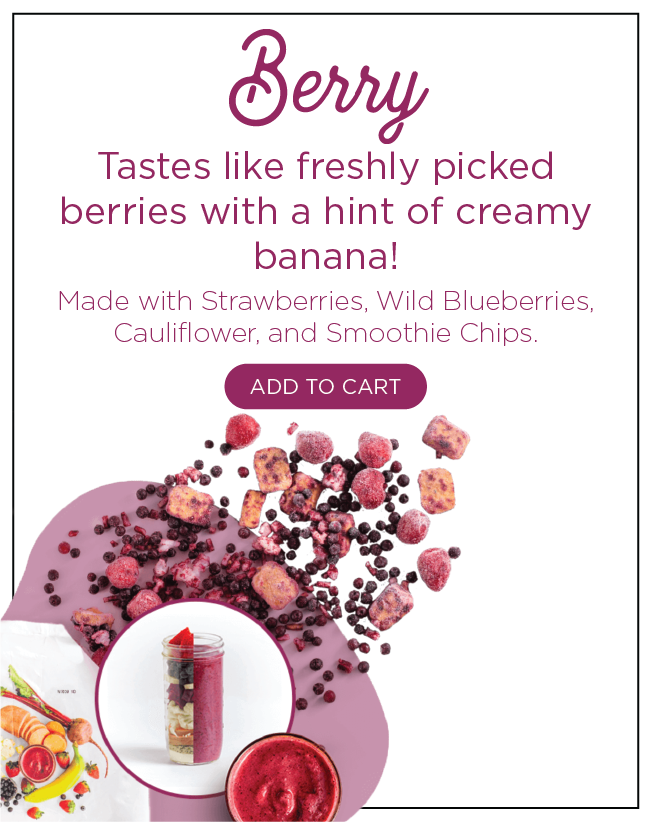 Change the smoothie game with our Smoothie Recipe Book for FREE

In our smoothie recipe book you'll find only the favorite recipes from our customers and other partners.